Robert was a mixed man. (That's right, his FATHER was his owner). He planned to plot his escape after being unable to afford $800 for his, his wife, and his children's freedom. Since he couldn't afford to buy freedom, he stole the ship he worked on. Delivered his own family and many others to freedom. He went [...]

January 7, 2022 Cherie Johnson, Advice for My SistasLeave a comment

I promised myself I would get back to reading this year. It's how I used to spend some self-care "me" time. I bought this book from Amazon yesterday and stayed up all night reading it. It is amazing to look at things from a different perspective. Knowing that slavery didn't end until almost the 70's [...] 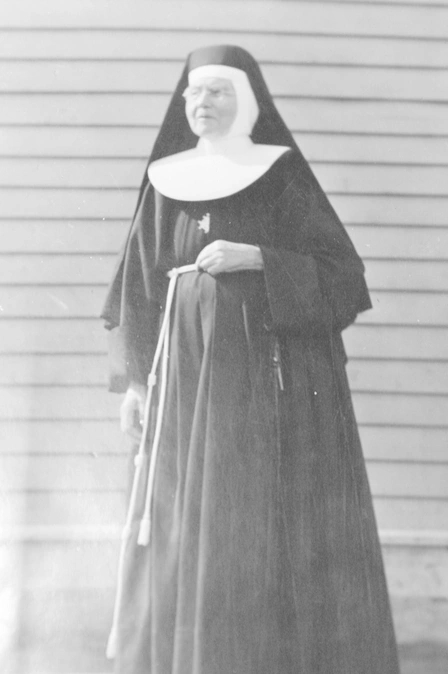 I woke up disgusted at all the evil and destruction that Christianity has done in America since they arrived.  It is Native Heritage Month and as I was thinking of lessons to teach my daughter, I couldn't allow the month to go by without teaching her of the boarding schools for "Indian children" that were set [...] 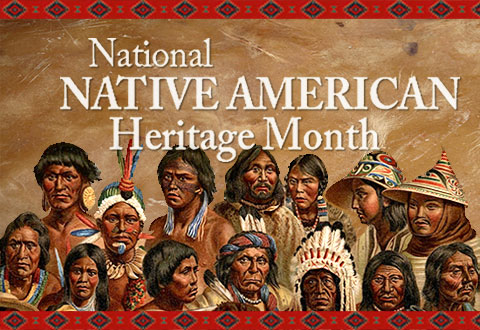 November 5, 2021 Cherie Johnson, Advice for My SistasLeave a comment

The National Native American Heritage Month was created in 1990 after Congress passed a resolution and it was blessed by George H.W. Bush, to honor Native American contributions, sacrifices, achievements, and culture amongst the years. This month was made to recognize the historical legacy of the original inhabitants of what we now know as The [...]

May 24, 2021 Cherie Johnson, Advice for My SistasLeave a comment

Picking books that interest you is one of the greatest things about homeschooling. Besides Charlotte’s Web, I can’t remember one required book that we read in school that interested me at all. Since I went to an all-white school, there were none that I identified with either. In my house, my daughter’s books are eclectic [...] 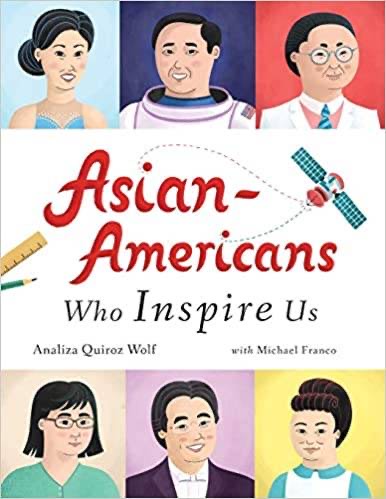 May 17, 2021 Cherie Johnson, Advice for My SistasLeave a comment

I never remember learning about the contributions made by Asians in school, outside of the railroad.  This is one of the reasons I love to homeschool. At home, we are excited to celebrate an all-inclusive curriculum.  Teaching children a multicultural curriculum not only builds the self-esteem, but also prepares them for the world and teaches [...]